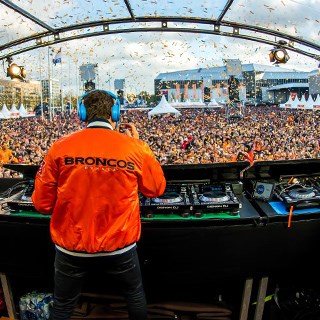 With 30 players and 10 mixers in stock, the first Denon DJ sets in The Netherlands were put into action!

Top DJ's like Tiësto, Laidback Luke and Oliver Heldens changed their rider and switched from Pioneer DJ to Denon DJ.

Although the Prime serie officially hasn't been released yet, DJayGEAR was one of the two chosen companies in Europe who received the first players and mixers. Now we were able to provide these new innovating gear to the largest festivals for the world's best DJ's.